Recent press coverage of the problems in Defined Benefit funding and the combination of factors leading to increased transfer values, has led to a substantial increase in people looking at the options of transferring their funds to a personal pension.

The recent FCA paper suggesting a change away from the traditional TVAS and critical yield guidance, although in the absence of any concrete alternative measures, the critical yield is still seen as a major factor when reviewing the value of defined benefits schemes. However, looking instead at a drawdown option can shed unseen light on the suitability of transfer.

Assuming total costs for a new pension of 1.58% per annum, the critical yield has been calculated as 8.24% per annum.

This yield is high and one unlikely to be achievable unless a particularly aggressive risk approach is adopted.

Looking at it from a drawdown perspective, however, we can take the CETV and assume growth on this to age 60. We would then take the £6,002 per annum figure in line with the scheme benefits, and calculate what would be required as a return for this to be sustainably withdrawn while increasing by 2.50% each year.

An analysis of this type shows that a return of 4.12% per annum would be required pre- and post-retirement to provide the income until age 100. This includes the investment charges of 1.58% per annum.

Taking the income until age 110, in effect 50 years from the starting point, would require 4.85% per annum returns.

Of course no account here is taken of the client objectives, considerations in terms of their risk and capacity for loss and their overall feelings towards the transfer of risk to them, from the scheme.

However, a full drawdown analysis does offer an alternative consideration to the critical yield, which has historically always been based on the fact an annuity had to be purchased by 75.

What this comparison shows is that the yield required to match the income, is much lower with drawdown than it is via an annuity, in no small part due to the extremely low annuity rates currently available. Much like the critical yield, the drawdown growth figure is only one part of the overall picture, as other factors such as a client’s poor health could affect the annuity rate available, and therefore the relevant critical yield.

We would however suggest that it is a more appropriate starting figure than the current standard critical yield and would like to see the FCA guidance reflect something similar in future. 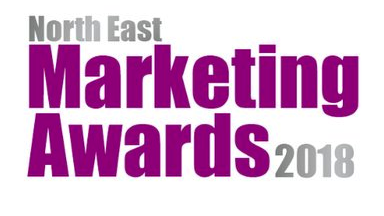 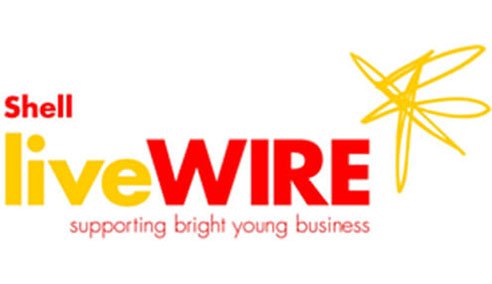 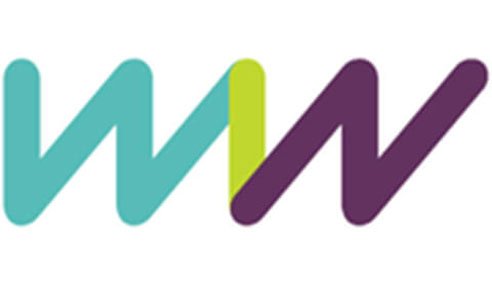 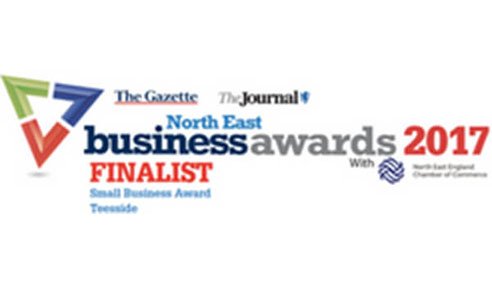 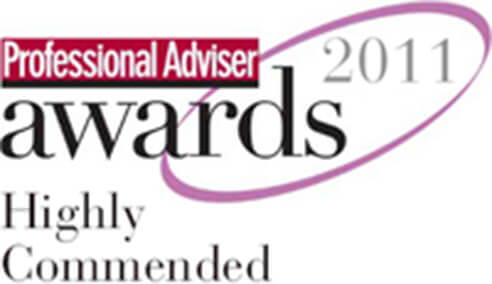 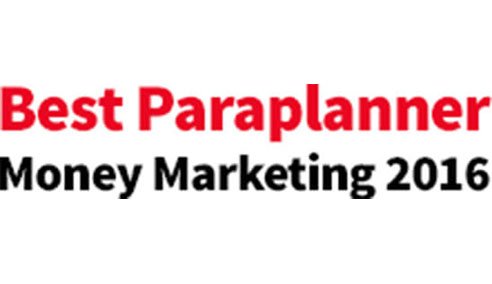 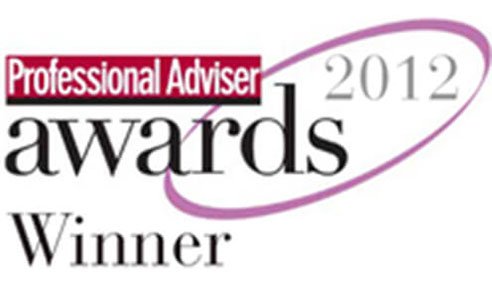 Book a chat
‘Change the Game’ Conference : Reflections from Cathi 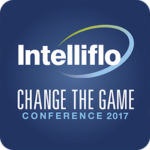 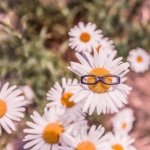